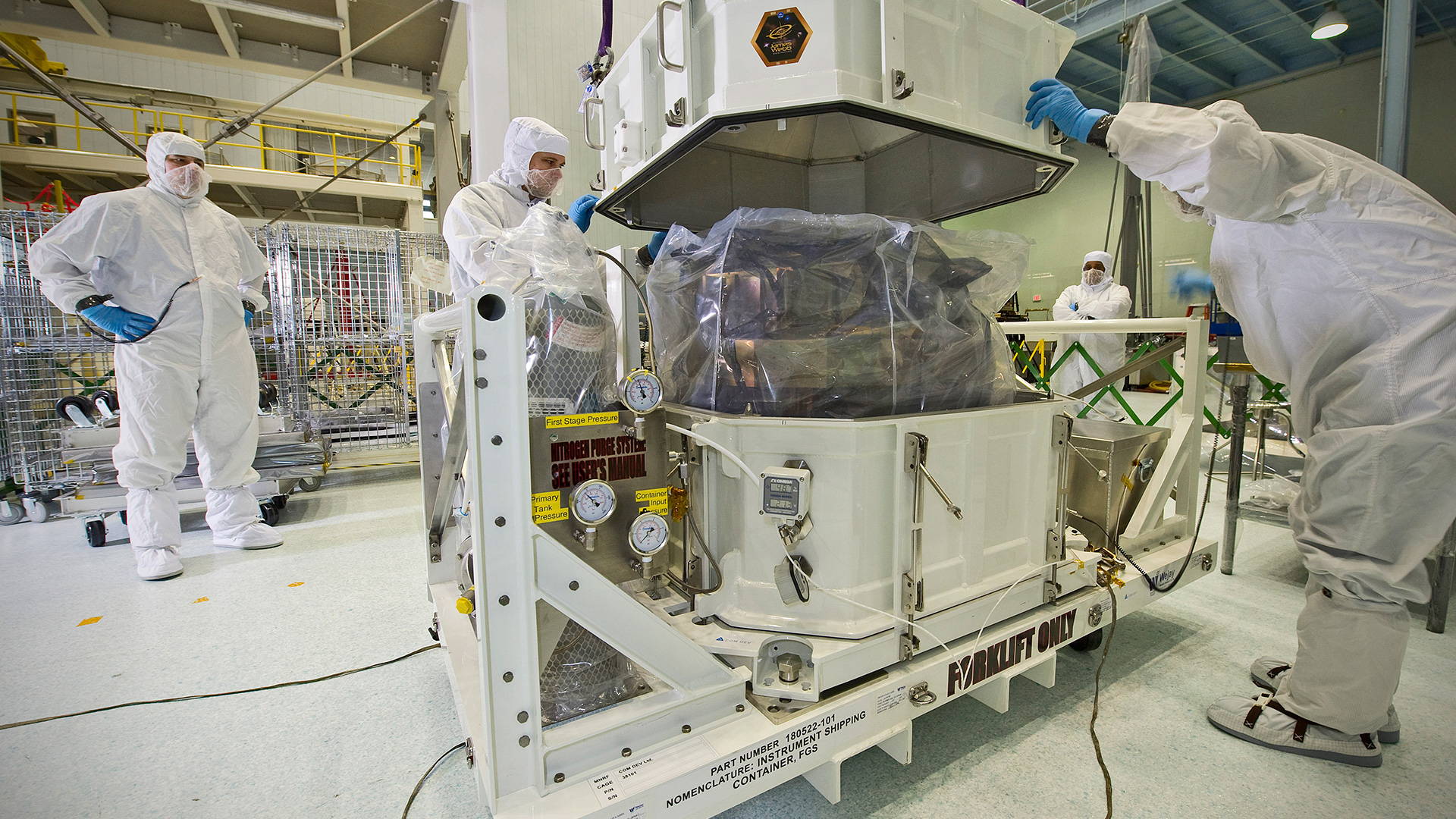 Aerospace sector will be one of the most developed in the coming years. More and more space-tourism-oriented initiatives are being implemented and scientific, exploration and improvement of telecommunications missions are a priority for the main space agencies. European Space Agency (ESA) will launch more than ten missions in the next decade, besides other projects of NASA about manned trips to the Moon or Mars. We are, therefore, facing a new space race where private companies are becoming relevant.

Space exploration needs the most advanced technology. That is why only the companies able to offer the most creative technological solutions adapted to the specifications of each project will grow the most within this industry. It is necessary to be pioneering in the development of technologies which, surely will end up applying to the life of people, in sectors such as telecommunications, transport or energy.

We are talking about future, also in economic terms. According to Spanish Association of Defense, Aeronautics and Space Technology Companies, only in Spain the space sector employed 3,450 people in 2016, reaching a turnover of 833 million euros, a 12 per cent of which is invested in R&D. This is the time of innovation.