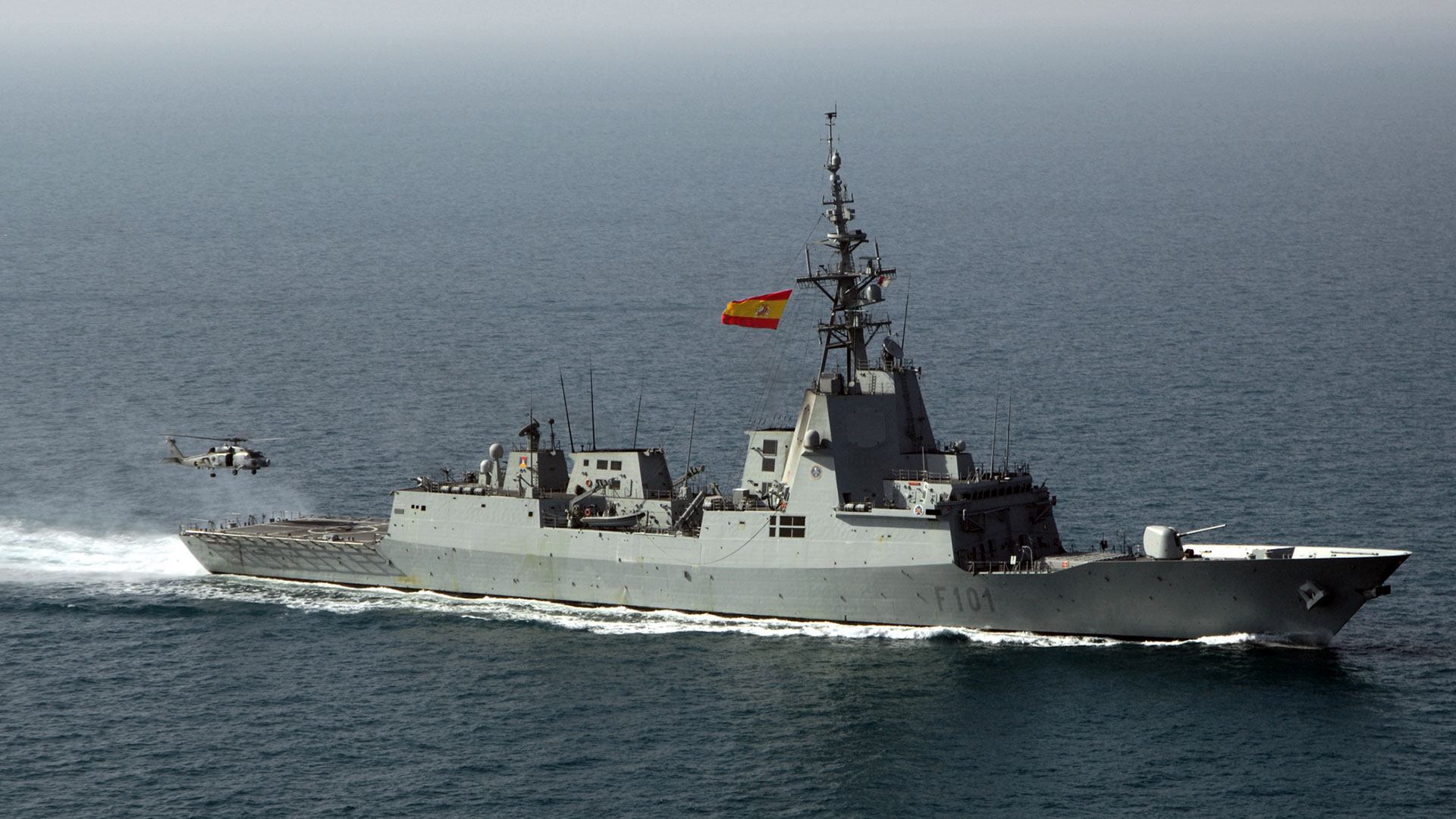 ELIMCO Aerospace has the tools and resources necessary to guarantee the achievement of “Excellence in quality” and an unbeatable reliability in the work carried out. In this way, ELIMCO Aerospace has carried out projects in communications and elecromagnética compatibility; tactical-naval simulation; architecture design; systems: navigation and dynamic positioning, radar/HARP, artillery, ammunition and weapons guarantees/ballistics, combat, mine-hunting vessels and military control. In addition to software performances, and Integrated Platform Control Systems (SICP).