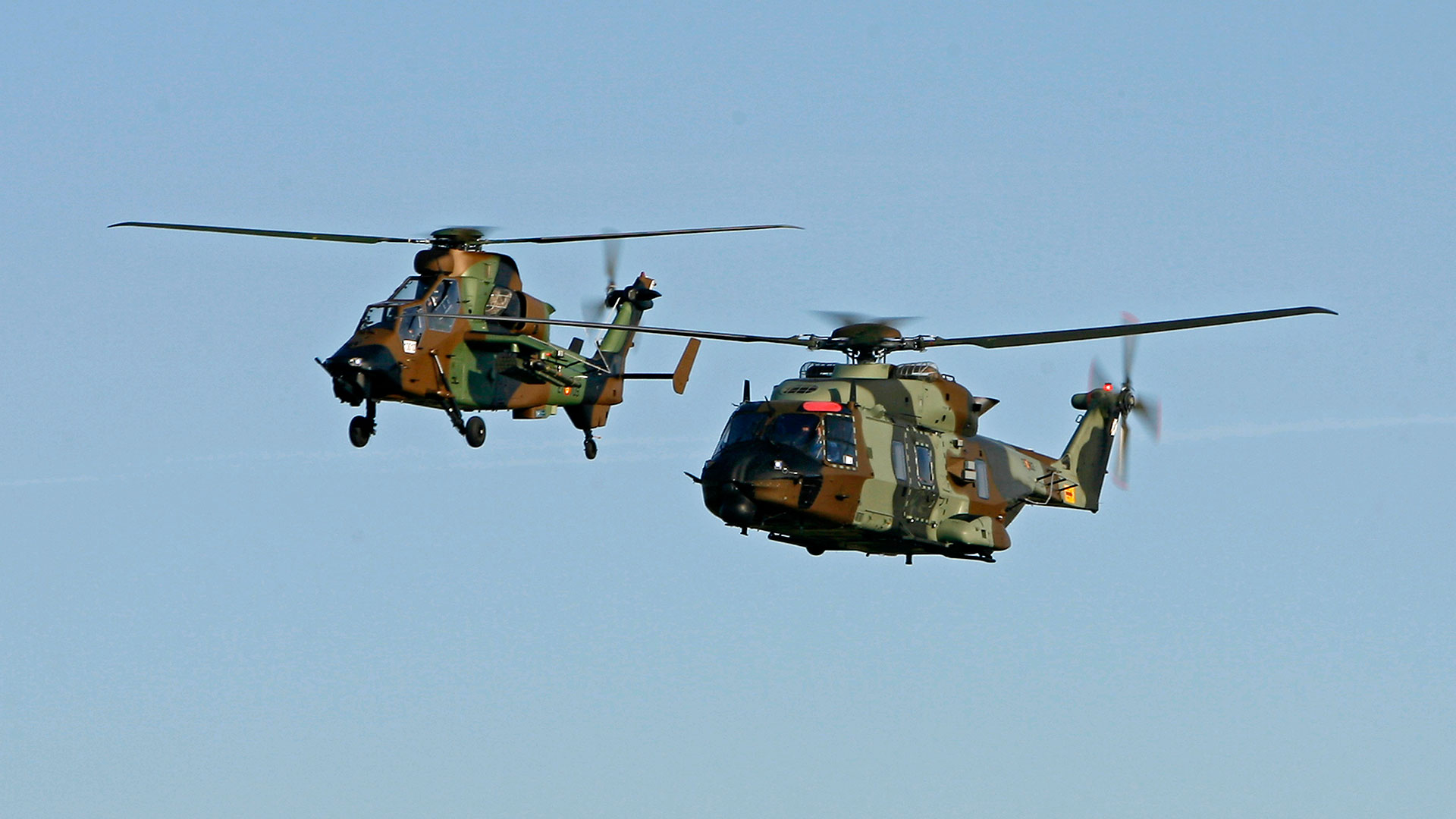 The defense industry has faced big challenges in recent decades, especially in the years of the global economic crisis and its consequent budgetary restrictions. However, it has managed to evolve quickly, with a global expenditure by countries near at 2 trillion dollars.

It also is a relevant generator of wealth in the places in which it is based, stablishing productive networks where the auxiliary companies that provide services to large manufacturers play a decisive role. Thus, this activity in the coming years will be determined by two major factors: a greater international cooperation in the manufacture of products and provision of services and the adaptation to the new scenario in which the so-called Industry 4.0 moves, with the digitalization driving the technological development.

The future of the sector goes through the orientation to customers satisfaction and a proper dialogue with them, as they demand a greater involvement in the management processes of innovation, design, production chain, testing and logistical support. Turning this demand into an opportunity will determine the future of the sector in the coming years.